REPLY TO LEGAL NOTICE BY HDI, HCCC Inclusive of SIX NATIONS ELECTED BAND COUNCIL ET AL REGARDING "Six Nations of the Grand River Band of Indians v Canada (Attorney General) and His Majesty the King in Right of Ontario" CV-18-594281. This notice is in direct reply to the Toronto Court File No. CV-18-594281-0000, dated 16, 09, 2022 (“offer”) by Huadenashuanee Developments Institute (“HDI”) on behalf of the Haudenosaunee Confederacy Chiefs (“HCCC”), in which, by court order this offer names 20 communities or representatives of Haudenosaunee longhouse communities. In regard to various special hereditary privileges, rights, and honors, including titles relating to the Haldimand Proclamation of 1784. Although the offer does not expressly name the Mohawk Nation of Grand River, Mohawk Peoples of Grand River, or the Haldimand proclamation of 1784 proper legal Mohawk Posterity (“heirs”), in behalf of Secretary General Benjamin Doolittle UE and valid residents within the Mohawk University the offer has been rejected for cause and further elaborated in the full notice, Any implied or tacit representation by HDI, HCCC, SIX NATIONS ELECTED BAND COUNCIL of the proper legal Mohawk Posterity or heirs, as valid residents of Mohawk University are hereby rejected, from the beginning. The full reply can be read at the following link https://mohawkuniversity.org/?p=1331

Protocol additional to the Geneva Conventions of 12 August 1949, and relating to the Adoption of an Additional Distinctive Emblem (Protocol III), 8 December 2005 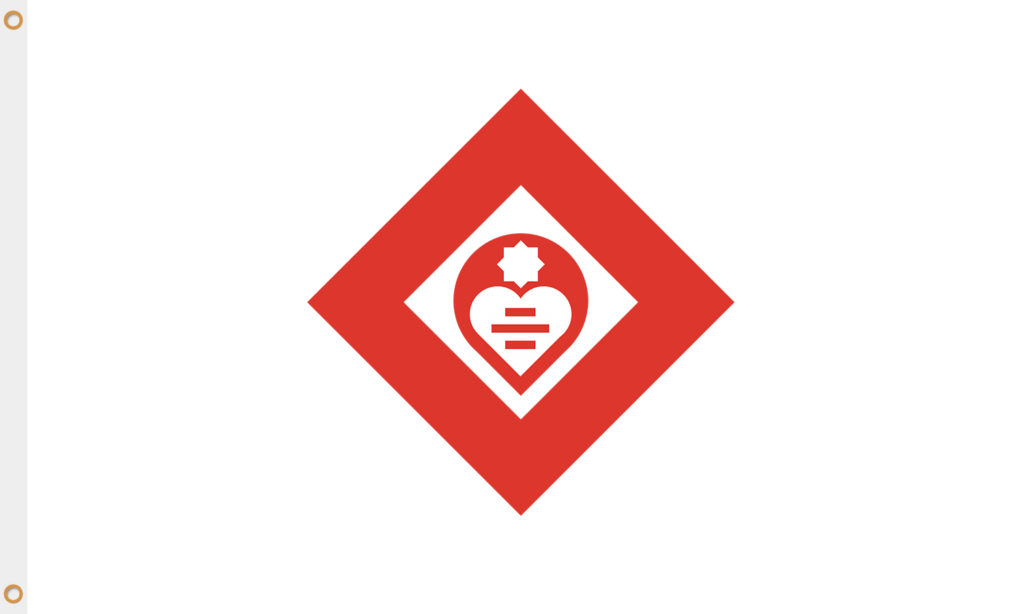 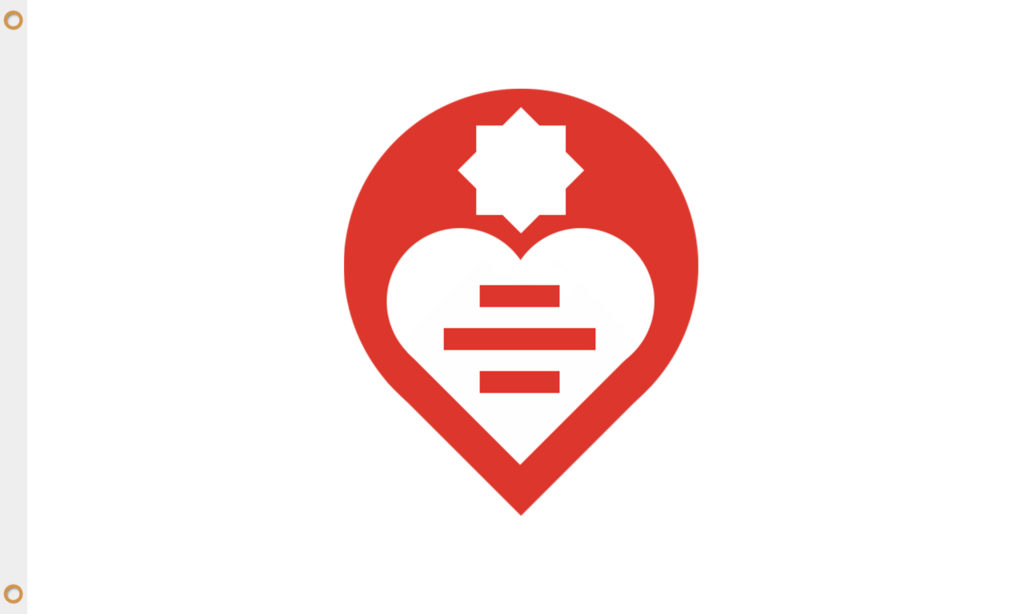 History of the Red Crystal Emblem

By the middle of the 19th century, modern warfare had become increasingly indiscriminate. It was not uncommon for a combat medic on the field of battle to be fired upon and to die while collecting and caring for the wounded. There was a growing recognition of the need to distinguish medical personnel from combatants, to make it easier for military commanders to avoid and protect them. Allowing each country to develop its own emblem would have led to confusion. What was needed to save lives was a single neutral emblem that all countries recognized and used equally.

The 1864 Geneva Convention establishes that a distinctive emblem should be worn by medical personnel on the field of battle as an indication of their humanitarian mission and their neutral status. At that time, the chosen symbol was a red cross on a white background. Muslim nations have objected to this symbol due to its resemblance to the Christian cross. As early as 1876, the Ottoman Empire introduced the Red Crescent as an alternative, less Christian emblem. Additional emblems have been proposed, including the red lion and sun of Persia, the double emblem (both the red cross and red crescent together) by the Red Cross Society of Eritrea, and the red shield of David by Magen David Adom of Israel.

Over time the adoption of a single, universal emblem has been met with two recurrent difficulties:

In 2005, an international delegation finally achieved a comprehensive solution to these difficulties with the adoption of Protocol III. Magen David Adom is granted protections under the Geneva Conventions as long as they display the Red Crystal in the context of international conflict. As of January 2019, Protocol III has been ratified or acceded to by 76 countries and signed by a further 21. The treaty came into force on 14 January 2007.

Protocol III is a 2005 amendment protocol to the Geneva Conventions relating to the Adoption of an Additional Distinctive Emblem. Under the protocol, the protective sign of the Red Crystal may be displayed by medical and religious personnel at times of war, instead of the traditional Red Cross, or Red Crescent symbols. People displaying any of these protective emblems are performing a humanitarian service and must be protected by all parties to the conflict.

Article 2 of this brief protocol recognizes an additional distinctive emblem, the Red Crystal, that may be used in addition to, and for the same purposes as, the Red Cross and Red Crescent symbols. All three emblems are appointed the same legal status.

There are two distinct uses that are recognized for all three emblems:

Misuse of these emblems is prohibited by international law. Misuse may diminish their protective value and undermine the effectiveness of humanitarian workers. Use of one of the emblems in order to protect combatants and military equipment with the intent of misleading an adversary, is perfidy, and is considered a war crime

Give
Newsletter
Made with & in Grand River Country